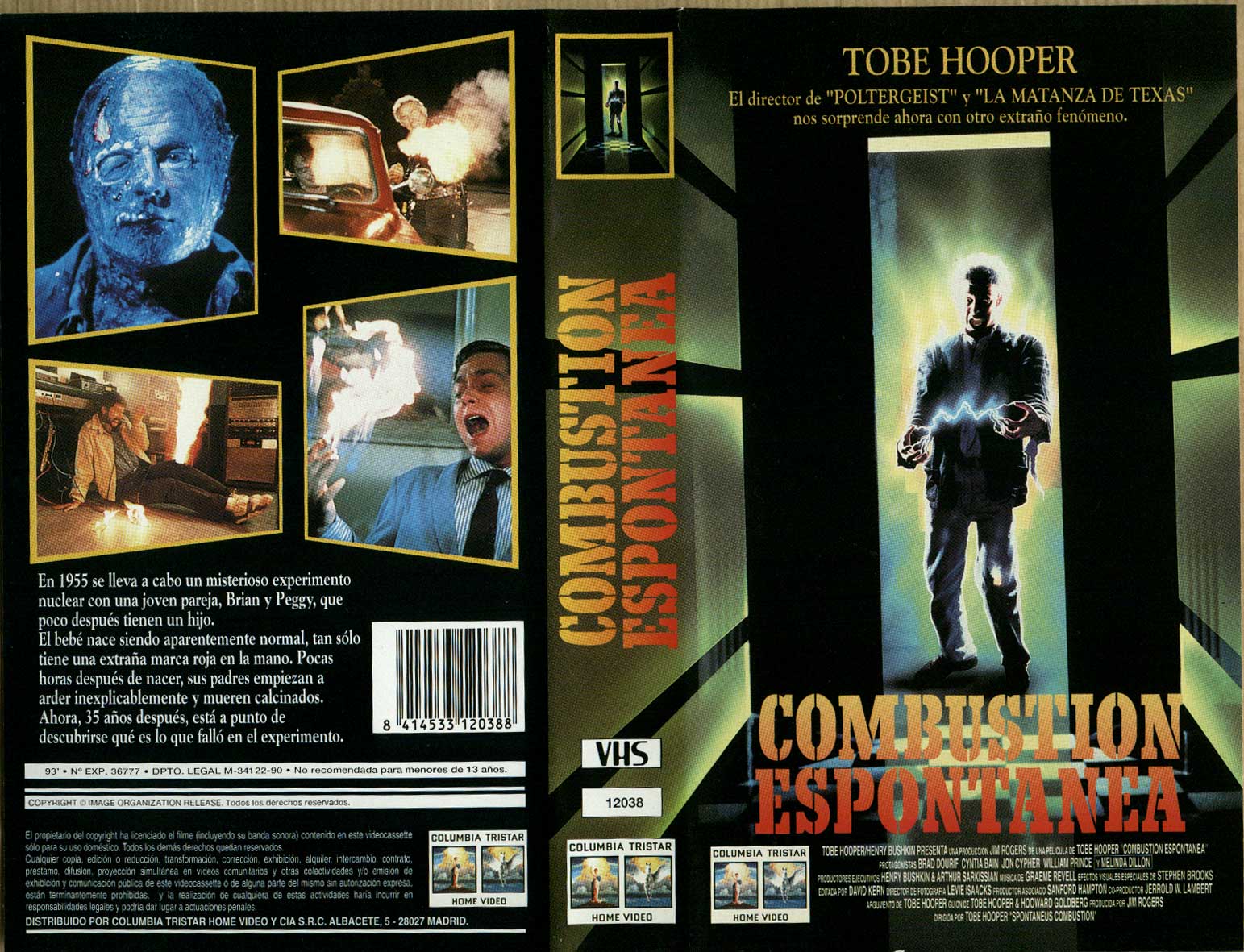 "A young man finds out that his parents had been used in an atomic-weapons experiment shortly before he was born, and that the results have had some unexpected effects on him."