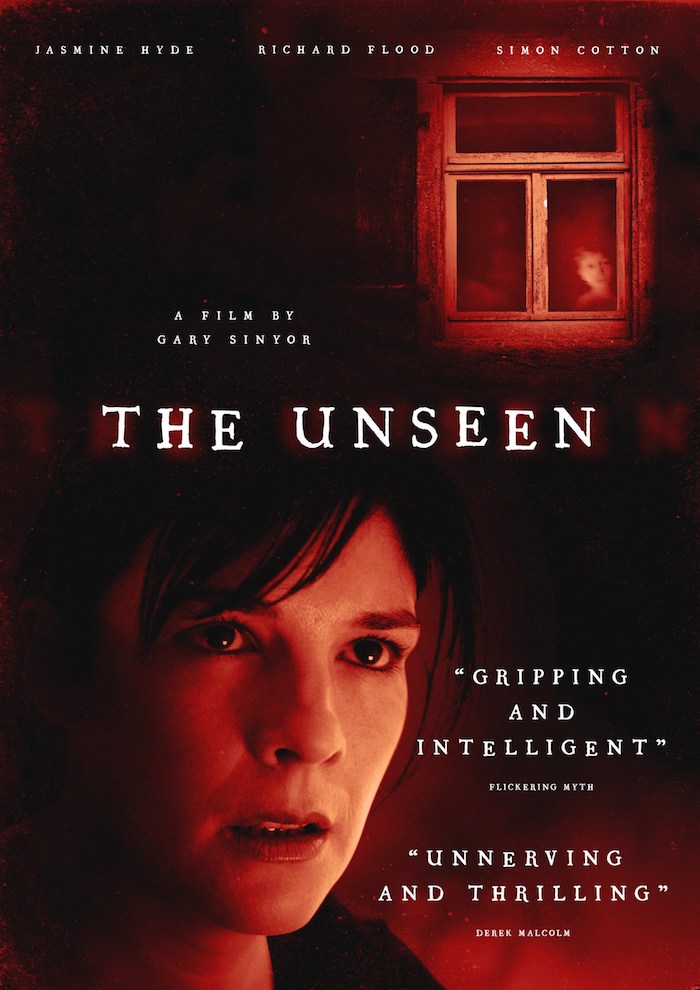 Gemma and Will are shattered when their son dies in an accident. Gemma blames herself and starts to have panic attacks that affect her eyesight - and the audience's point of view. Will, tormented, believes he is hearing his son's voice calling out to him. To escape their grief, Gemma suggests they take up Paul's offer to stay at his Lake District country getaway. Gemma's, helped by ex-pharmacist Paul, tries to stop her panic attacks with medication. Will, unable to hear to his son in his bedroom back home, antagonizes Paul and suddenly goes home. Gemma is now reliant on Paul who appears to be developing genuine feelings for her welfare. Love, grief, and the frailty of the human condition are all brought to the fore as Gemma Will and Paul are caught up in a descent into violence, both psychological and ultimately physical. 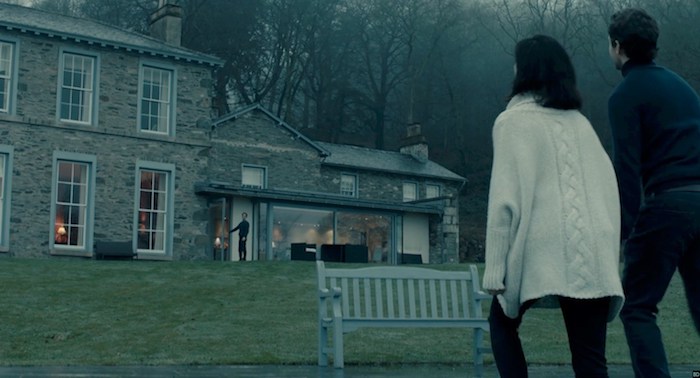 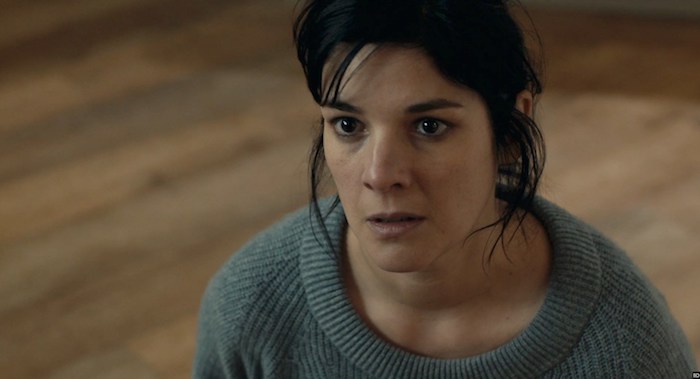 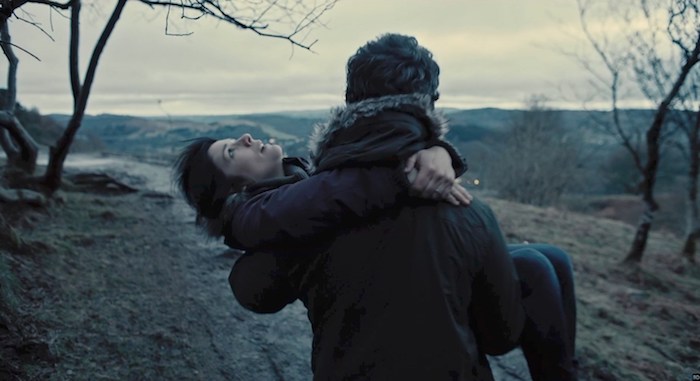 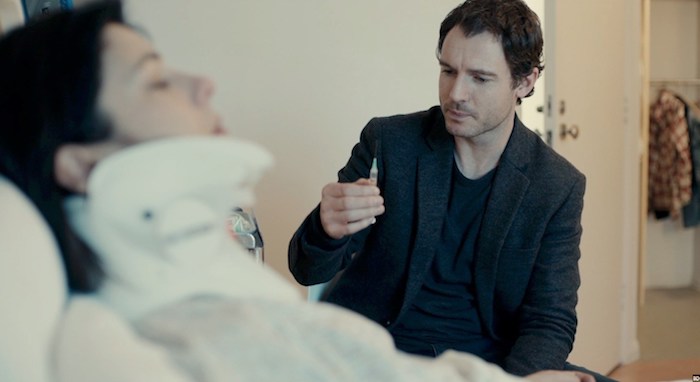 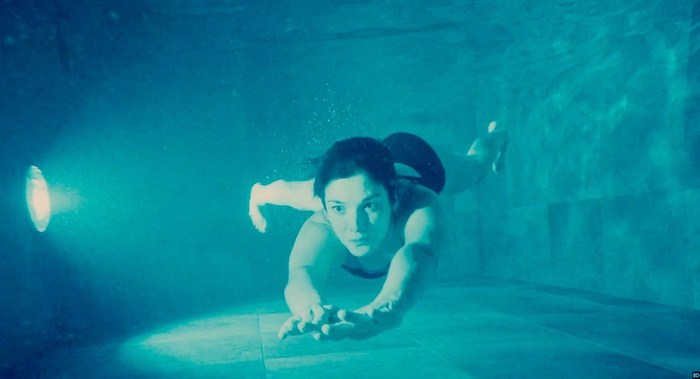 
When you get right down to it, The Unseen just doesn’t hit its mark. It does the bare minimum to feign suspense but is not compelling. The film does too little too late in the way of horror, and this results in a dull movie which will likely push away its target audience.