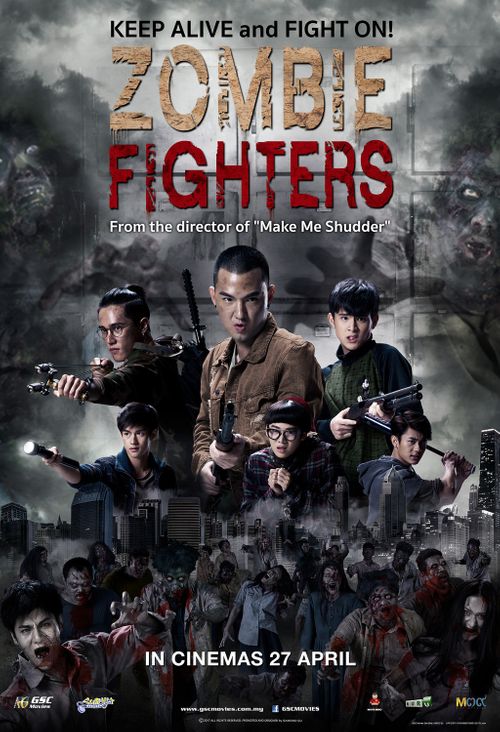 Storyline: Thailand gets infected with an epidemic that turns people into zombies that rage around the city. A group of teenage boys gets trapped in a hospital during the zombie outbreak. They will do whatever it takes to survive the hungry and brutal siege.